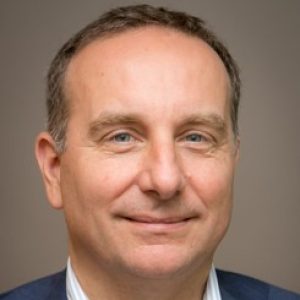 Almorò Rubin de Cervin graduated in economics from the Bocconi University in Milan.

Before joining the European Commission, he gained some experience as a journalist and politician in Italy. He has also worked as government official in Italy and at the OECD in Paris.

He joined the European Commission in 2000. He has worked in DG Enterprise on industrial policies and SMEs and in DG Competition, in particular in the area of State aid control.

Since 2010 he has been working on financial services policies. For a number of years he has been working on policy coordination and on international issues. In 2016 and 2017, he was Head of the Unit in charge of macro prudential policies. He has been coordinating the work on financial services in the context of Brexit. He is now Head of Unit for International Affairs in DG FISMA and is also acting Director of the General Affairs Directorate, which is in charge of the general coordination of all external and inter-institutional relations as well as steering FISMA’s general policy. 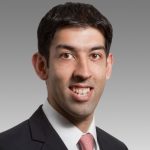