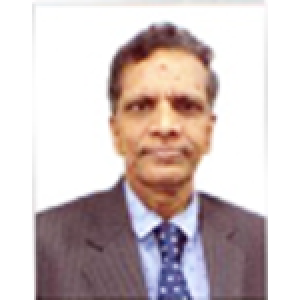 Mr. Prasad is the Chief Executive Office since April 2014. He joined FIMMDA as a Dy. Chief Executive Officer in April 2012. Earlier, He super annuated as a Managing Director of PNB Gilts Ltd ( A General Manager in PNB) after serving for two years. PNB Gilts Ltd is a subsidiary of Punjab national bank and is the only listed Primary Dealer in India. He was a director in the board of PDAI( Primary dealers association of India). Presently, he is a member of the advisory council of PFRDA.

Prior to PNB Gilts assignment, he was in charge of International Division at PNB and specially entrusted with overseas expansion. During 2007-2010, he had a pivotal role in establishing PNB’ s subsidiary in U.K, two branches in Hong Kong, a new joint venture bank in Bhutan, a branch in DIFC, Dubai, a representative office in Oslo, Norway and to near finalisation of a joint venture bank in Kazakhstan. He was a director in the Board of PNB Druk Bank Ltd.

Earlier, he was the Executive Director at Everest Bank Ltd, Nepal for 2 years and brought about excellent growth in spite of troubled times in the Country. During this period, the Bank was honored with “The Bank of the Year 2006 for Nepal” by the Banker, London.

Prior to this he was the Forex Treasury head at Mumbai segment and had more than two decades of experience in Forex treasury and related departments. He brings with him a vast and varied experience of domestic and forex treasuries and bank administration.

He is a Post graduate in Chemistry and a certified I associate of IIB. 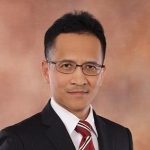 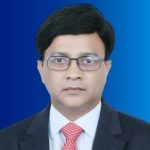