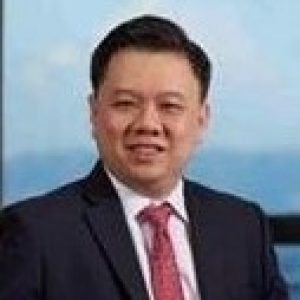 Prior to joining CIMB in 2003, Mr Chu had six years experience with a major European bank developing its local currency fixed income business in both Malaysia and Singapore. Since joining Commerce International Merchant Bankers Berhad, Mr Chu played an active role in the formation of group wide treasury and market businesses across the various organic and inorganic growth of the Group.

Mr Chu holds a MSc in Finance and Economics with Distinction and First Class Honours of BSc (Econ) Economics from The London School of Economics and Political Science, University of London. He is also a CFA charter holder. 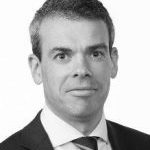 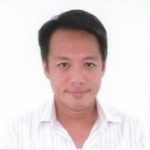