ASIFMA Virtual Event: Navigating ESG and Sustainable Finance in Asia (in collaboration with the Future of Sustainable Data Alliance) 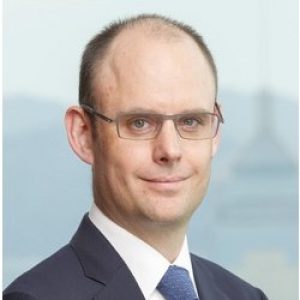 Richard Cohen is Head of Primary & Credit Markets for Global Markets APAC. Based in Hong Kong, Richard has been at the bank since 2014 and  is responsible for leading the bank’s Primary and Credit business in APAC.. He is a member of the Global Markets APAC Board.

Richard has extensive experience in credit markets and Asia Pacific, having lived in Australia, Japan and Hong Kong over the past 20 years.

Prior to joining BNP Paribas in 2014, Richard spent four years at Credit Suisse as Head of Asia Pacific Credit Trading, and six years at Morgan Stanley in a similar role. He started his career with Merrill Lynch in London. 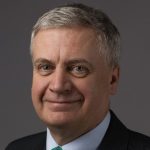 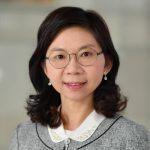