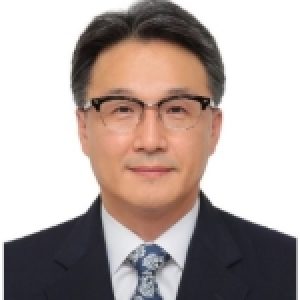 Dr. Jaechul Chang is the Chief Economist at KB Securities, KB Financial Group since July 2017 where he is responsible for thought leadership, research guidance of a team of economists, and cross-fertilization of research across macroeconomics and asset allocations.

Prior to this position, he was Korea Chief Economist at the Citi Bank Korea, Citi Group for nine and half years since 2008 where his research focused on macroeconomic and policy developments in Korea. Prior to Joining Citi, he was a Chief Researcher at the Samsung Economic Research Institute where he was responsible for macroeconomic forecast with econometrics models as well as macroeconomic policy analysis.

Dr. Chang received his Ph.D. in Economics from the University of Washington and his undergraduate degree is from Korea University. 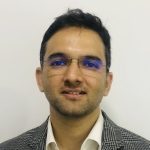 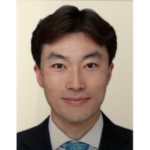